Expected autumn 2020
Access to our cities is no longer the same for everyone. How much of a problem is that, and how can it be anticipated? 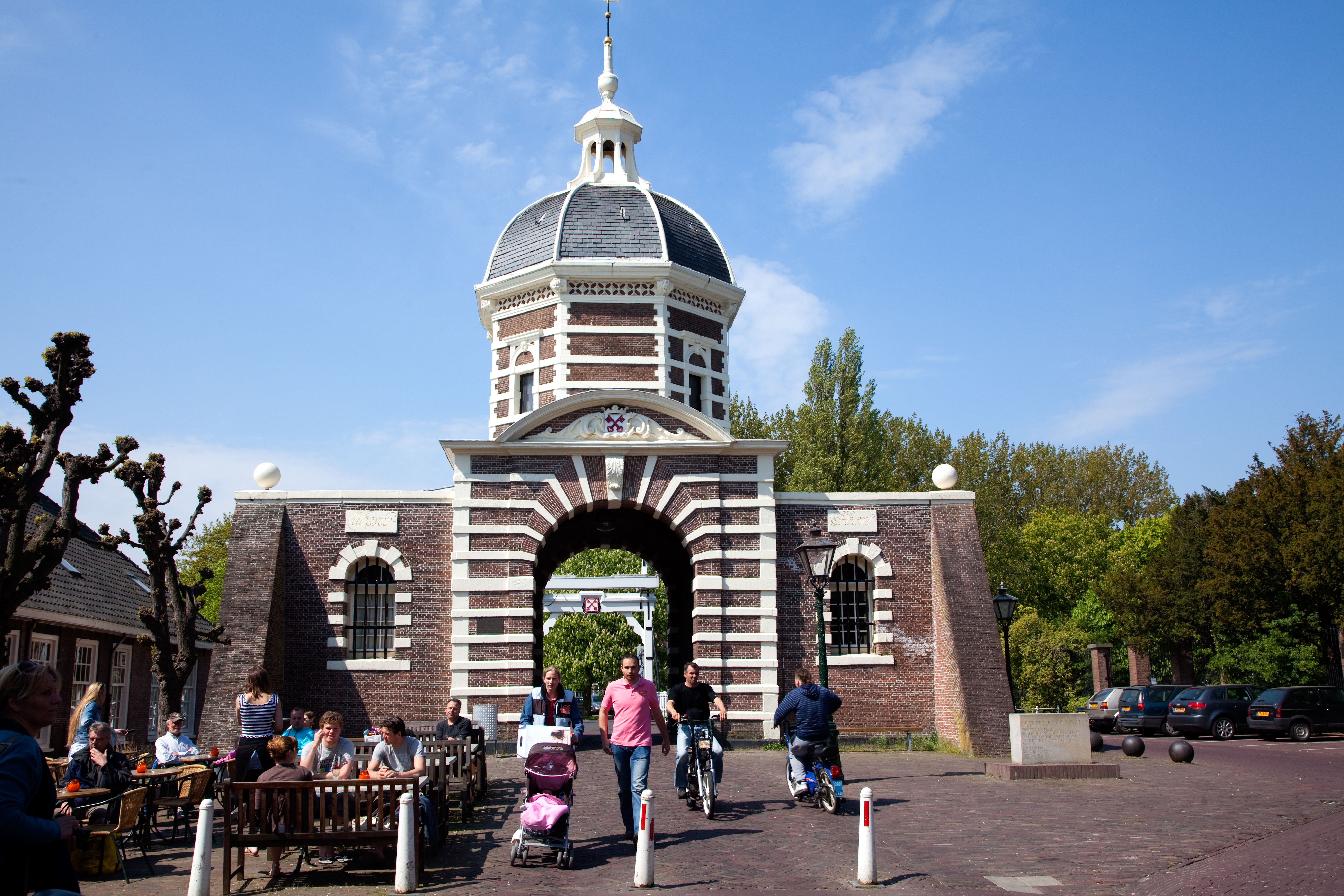 There are various signs that cities are under pressure because access is not the same for every group. Waiting lists for social housing are growing longer all the time. The number of homeless people is rising sharply and their backgrounds are more diverse. Low and middle-income groups, such as teachers, nurses, taxi drivers, cleaners and policemen, have trouble finding housing across increasingly larger urban areas. Other neighbourhoods are seeing a concentration of underprivileged residents and residents who have problems. In addition, public facilities such as libraries and welfare services have been scaled down in recent years. Several municipalities are reporting transport poverty, affecting up to 20% of residents in vulnerable neighbourhoods.

This advisory process focuses on access to what cities have to offer, viewed from the perspective of the physical environment: urban living (the built environment, housing, quality of life in neighbourhoods), transport (access to places of work and education) and amenities in public spaces that make encounters with others possible.

Generally speaking, various factors affect the degree of access to cities. The first two factors are the economy and demographics. These impact housing, the construction of infrastructure or the demand for housing, transport or the level of activity in public spaces. Policy changes also affect access, e.g. the decentralisation or recentralisation of various competences and responsibilities, or decisions to have government, the market or other parties establish or operate amenities.

In this advisory report, access is treated as a relative concept; the focus is on factors that result in more access or less access. In its advisory report, the Council will expose the mechanisms that influence the level of access. In doing so, it will also offer an assessment framework for arriving at a well-considered appraisal of changes in the degree of access.

The central request for advice that the Council wishes to answer is:

To what extent do groups differ in the degree of access they have to housing, transport and public space in our cities, are the differences between them increasing, is that a problem, and how can it be managed?

The advisory report is scheduled to be issued in autumn 2020.

Composition of the Council Committee

Karin Schrederhof, Executive Councillor Housing for the City of Delft on behalf of the Labour party (PvdA)
Adriaan Visser, Chairman of the Board of Brink Groep
Justus Uitermark, Professor of Urban Geography at the University of Amsterdam