Expected by the end of 2020
Hydrogen is expected to play an important role in the energy system of the future. But should it? What will that be like, what will it take to make it happen, and what role should the national government play? 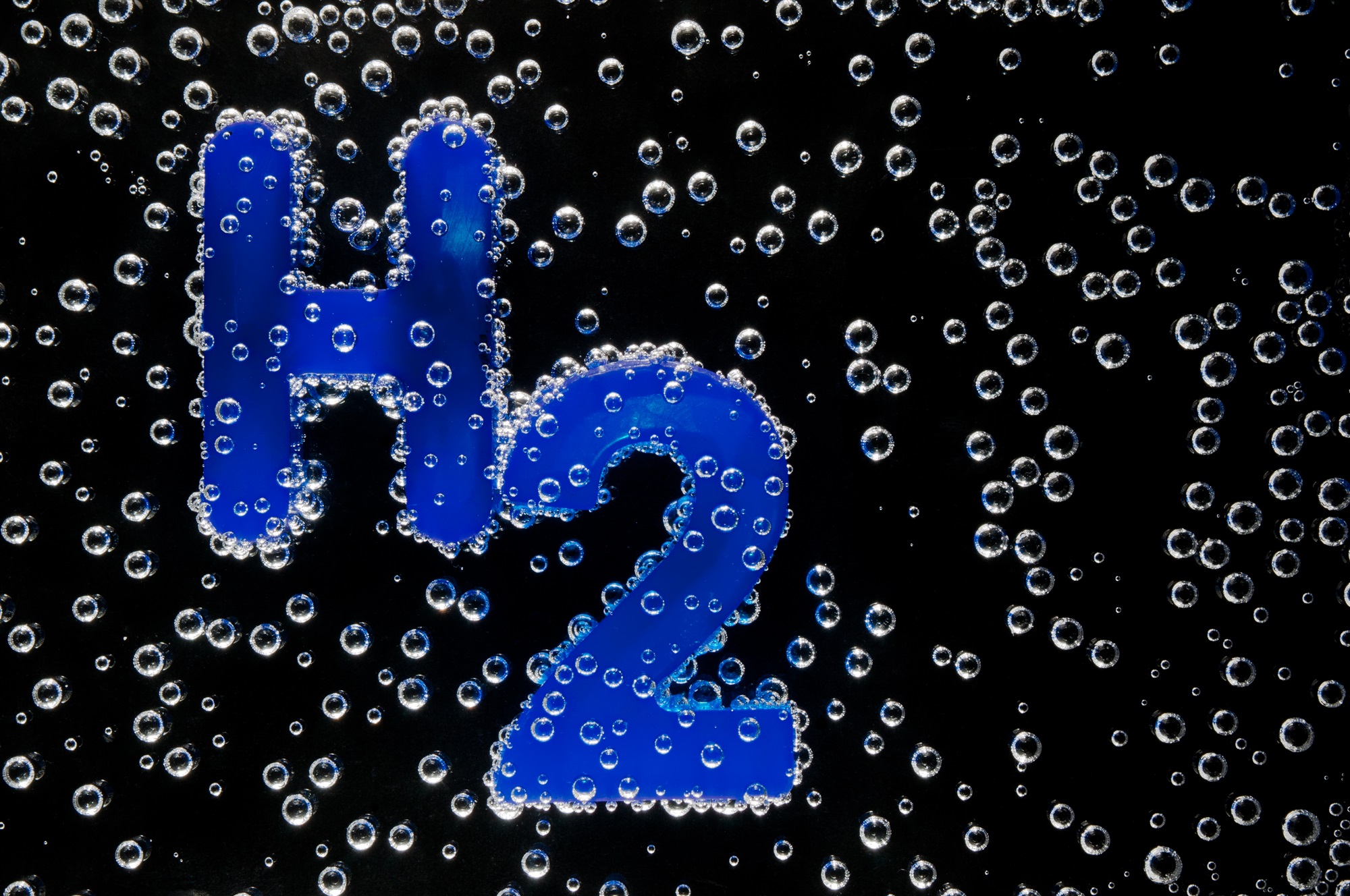 Hydrogen can play a role in making the Dutch economy more sustainable in two ways: as an energy carrier and as a feed stock for industry. The Dutch Climate Agreement, Climate Plan and various sector-specific scenarios all assign an important role to hydrogen. Hydrogen is also receiving considerable attention internationally, as illustrated by the many strategies, vision documents, reports and investments by governments and global companies.

Hydrogen, in other words, has enormous potential. Electrolysis can serve to generate sustainable or 'green' hydrogen on a vast scale, while carbon capture and storage will make 'blue' hydrogen an intermediate step in the transition to a sustainable economy. In addition, hydrogen has certain molecular properties that give it an edge over other energy carriers and feed stock in specific circumstances. It can, for example, be transported and stored easily and has a long storage life.

Hydrogen’s molecular properties and its many production options and applications mean that it is likely to play a vital role the energy system of the future. It may well be the missing link when it comes to transporting energy to the right place and storing it. The interaction between the two raises various strategic issues, however.

In the Netherlands, hydrogen is derived from natural gas and used widely as a feed stock. Because it is more expensive than electricity and fossil fuels, it is almost never used as an energy carrier. Prices are expected to fall, however, and by around 2050, hydrogen is likely to play a major role in Dutch industry, energy supply, the built environment, and mobility.

The advisory report will address the following question: What is a realistic prospect for hydrogen as a feed stock and/or energy carrier in a sustainable Dutch economy, and what role should the national government and other parties play in that regard?

The aim is to conclude work on this advisory report by the end of 2020.

Composition of the advisory committee