Expected March 2023
What is needed to prevent problematic disparities between regions, to promote overall well-being and development opportunities in all parts of the Netherlands, and to strengthen cohesion between the regions? And what role do central government and other entities play in this? 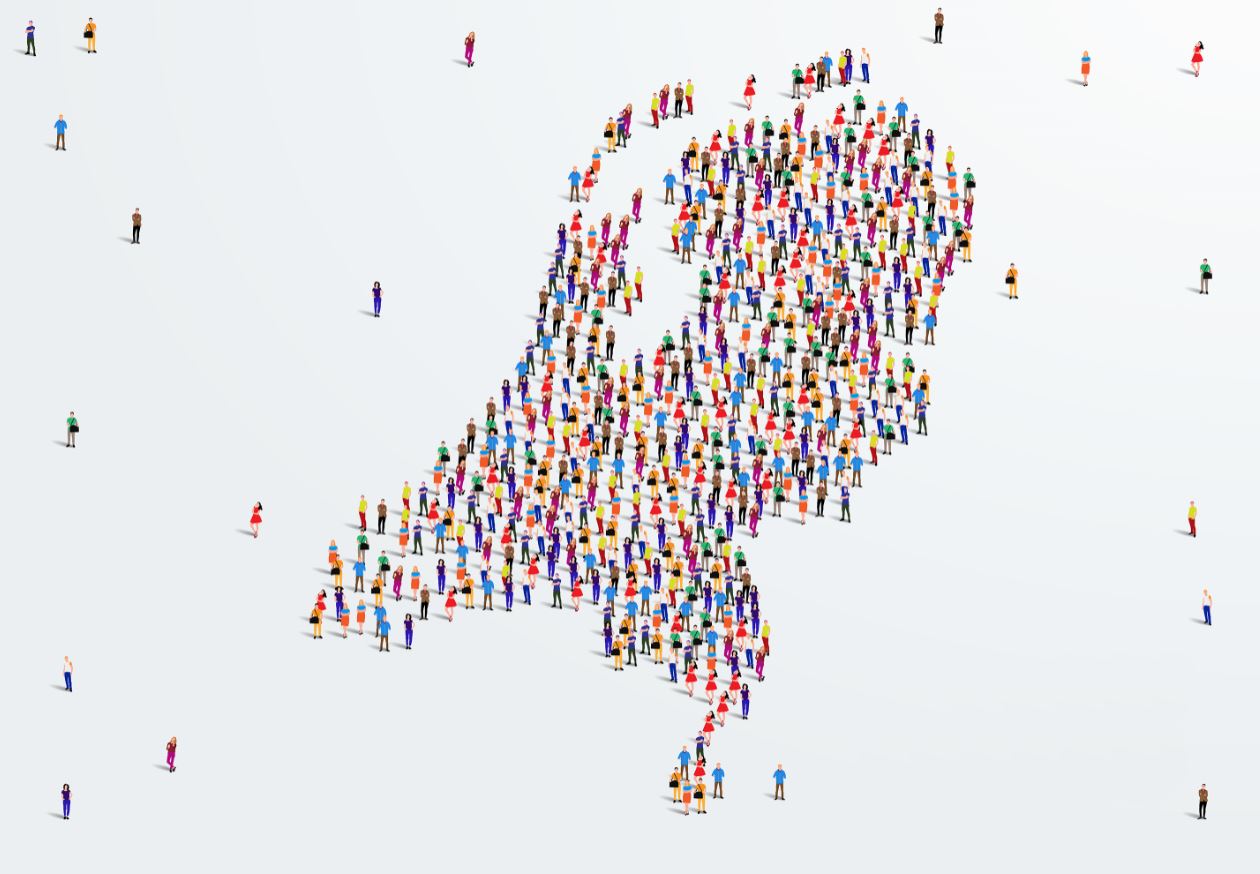 In the Netherlands, great variety and diversity is evident between different regions and parts of the country. Neither is regional economic development distributed uniformly across the country, nor are demographic trends. Well-linked towns and regions with strong economic dynamism and a growing population coexist with regions characterised by extensive rural areas, tranquillity, and relatively long distances to work and amenities. When we consider overall well-being, we also see major differences within the country.

This regional diversity makes the Netherlands what it is, a varied country made up of interconnected regions. That can be a strength, but it can also entail risks. In urban regions, apart from a growing population there is an increasing concentration of facilities, as well as an increase in the number of highly educated people and people with a higher income.

Outside the urban regions, by contrast, the distance to essential facilities and functions such as healthcare, education, and work is increasing, while their availability is decreasing. There are health disparities, or the administrative capacity of municipalities is under pressure. On the other hand, for example, the quality of the living environment and the level of social cohesion often exceeds that in urban regions.

This advisory project is not about the contrast between urban and rural areas. The fact is that it has become increasingly clear in recent years that urban and rural areas need one another so as to respond to the major issues that we face as a society, for example the nitrogen problem, the energy and climate challenges, and the shortages within the housing market.

The Council for the Environment and Infrastructure (Rli), the Council for Public Administration (ROB), and the Council of Public Health & Society (RVS) are jointly launching an advisory project entitled The "Forgotten" Netherlands? [“Vergeten” Nederland?]. This advisory project focuses on parts of the Netherlands that display an accumulation of disadvantages, as regards overall well-being, accessibility of facilities, and/or efforts on the part of the authorities. Each of the three Councils is contributing to the advisory project from its own perspective.

The central question for the project is:

What is needed to prevent problematic disparities between regions and to thus promote overall well-being in all parts of the Netherlands and strengthen cohesion and cooperation between the regions? And what role do central government and other entities play in this? What is needed to ensure that all regions of the country are equipped to face the major challenges of the future?

The project is expected to produce a strategic advisory report on the perspective from which central government views the regions in its policy, and from which the regions relate to central government. The report will offer the basic principles and preconditions needed for that perspective, with the intention of strengthening overall well-being in all areas of the Netherlands.

Joint advice from the advisory Councils: Rli, ROB, and RVS

Differences between regions and potential disadvantages are apparent in a variety of policy areas. By collaborating, the Council for the Environment and Infrastructure (Rli), the Council for Public Administration (ROB), and the Council of Public Health & Society (RVS) can develop a much broader perspective than they might do separately. Moreover, the perspectives of the individual Councils – for example health, the living environment, the availability of resources, and people's engagement – are inextricably linked. In the course of the advisory project, the Councils will, among other things, utilise overall well-being as a criterion for interpreting variations and differences between areas of the Netherlands.

The Councils expect to issue their report in March 2023.

Composition of the Council committee

For more information or to respond, please contact the project leader, Bart Swanenvleugel at bart.swanenvleugel@rli.nl or on +31 (0)6 5201 2691.