The work programme for the 2017-2018 period consists a limited number of advisory reports, namely those that were already included in the previous work programme. The Council’s first term of office ended in August 2016. Five new members were appointed at the start of the second term of office. Based on the outcome of discussions to be held in autumn 2016 with the responsible members of the Dutch government, the Council will present an update of the 2017-2018 work programme in December 2016. 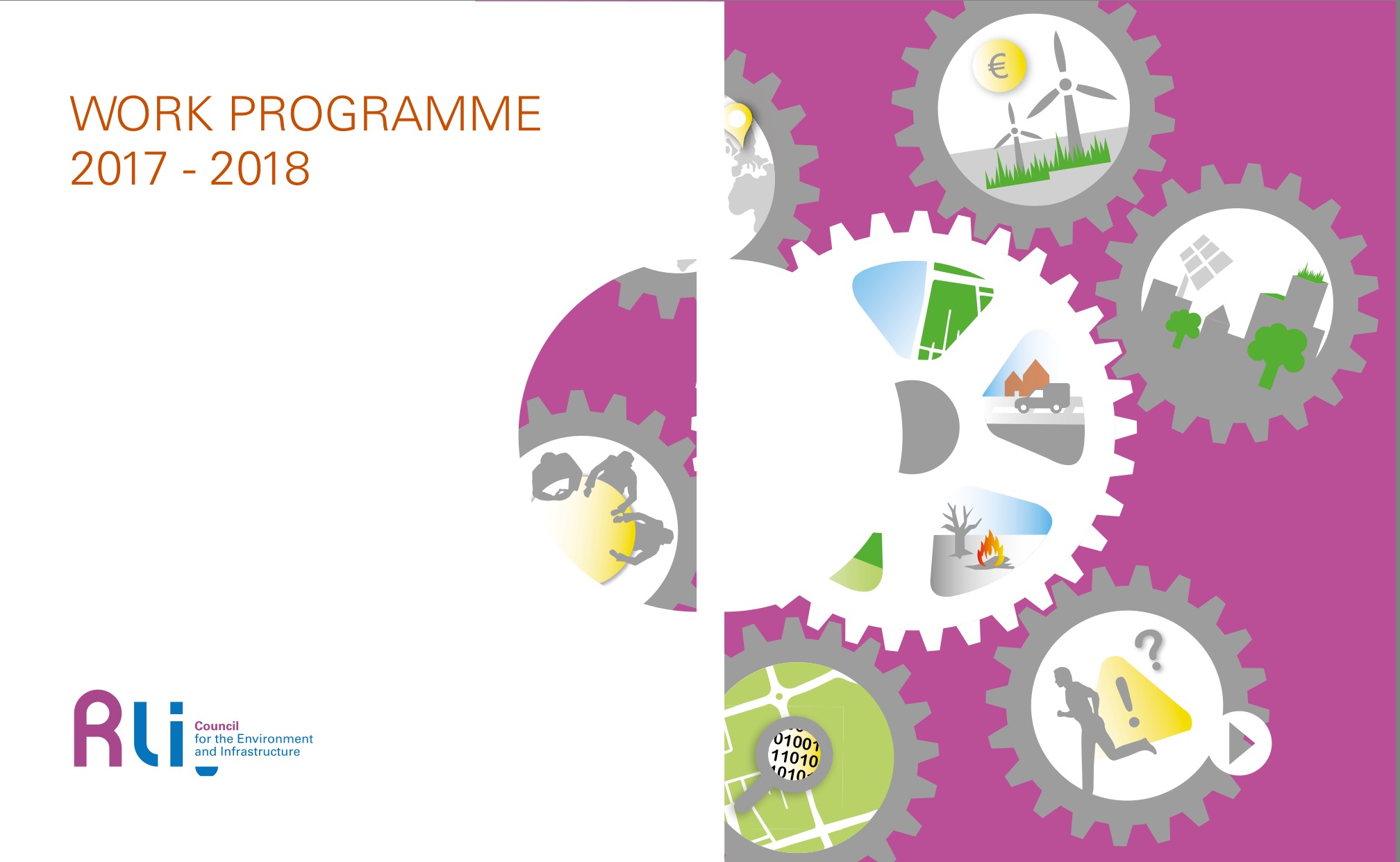